I started my professional carrier relatively young by following in my father's footsteps as a Graphic Designer. I designed my first posters, brand identities, and campaigns for a small events Agency. Less than one year later, I joined the first advertising agency as a Junior Art Director. Since then, I moved up to Art Director, Head of Art, and then Associate Creative Director. However, feeling unprepared, I looked for knowledge. From city to city, I moved up to more prominent agencies, always working hard, gaining thicker and thicker skin, and creating a positive impact through design and campaigns for big players. Later on, I became a senior designer and creative.

Over the last four years, I have been located in the Middle East, performing firstly as a Senior Designer and recently as Design Director at The Creative Union. 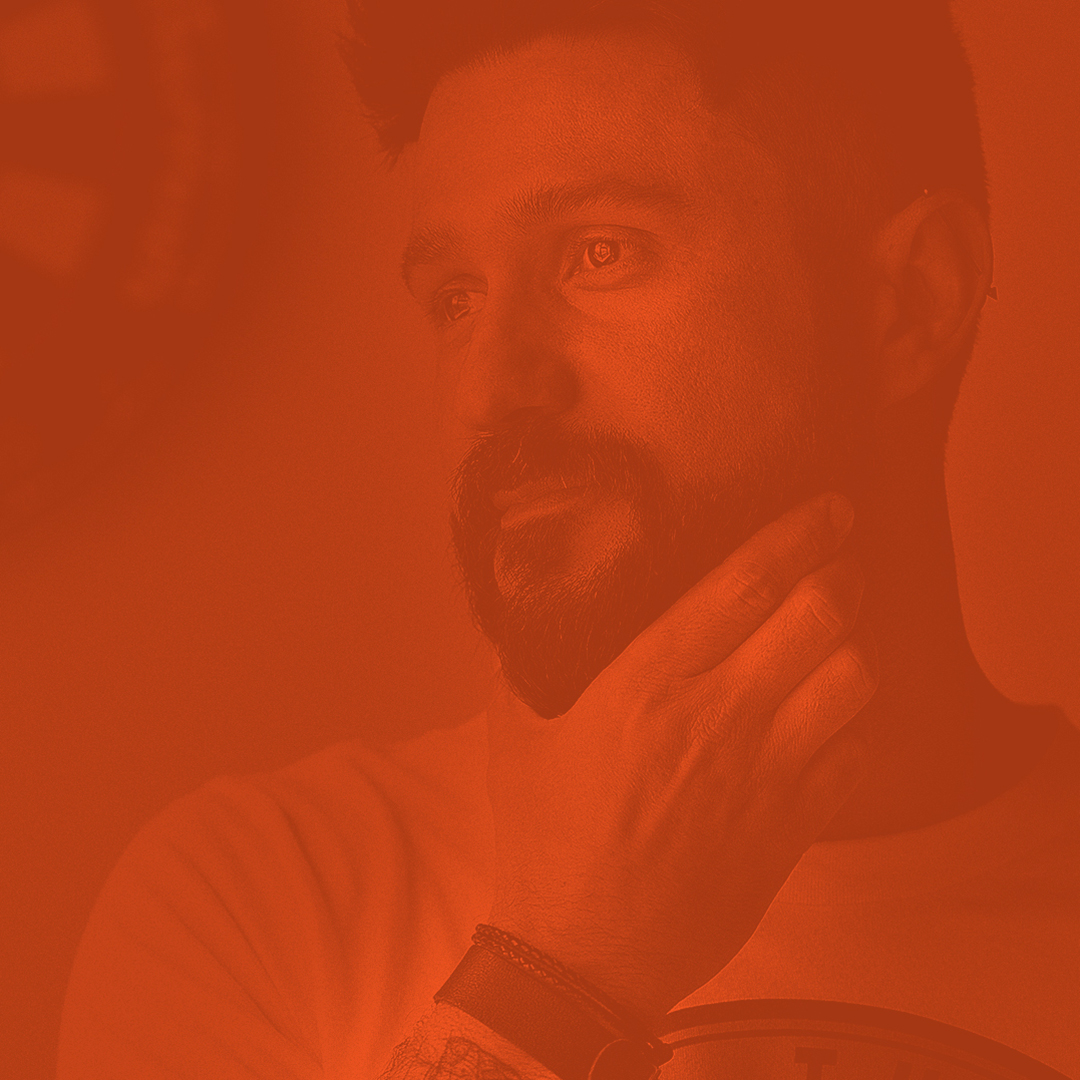